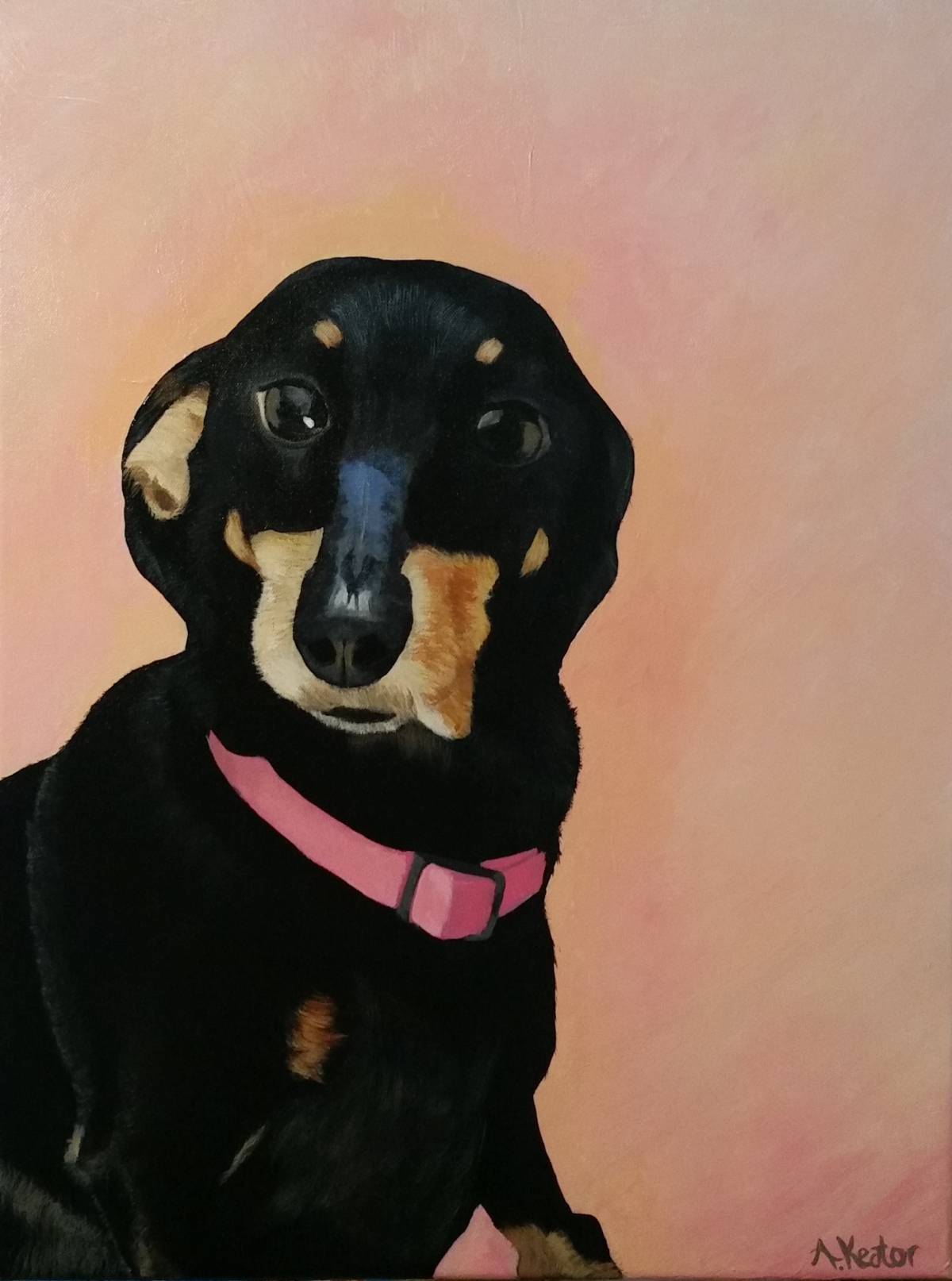 Tom Brady of The New England Patriots in watercolor for sale. Prints may be made available

For sale original watercolor of the “goat” Tom Brady. Prints will be made available also. the size is 22 x 15 unframed. 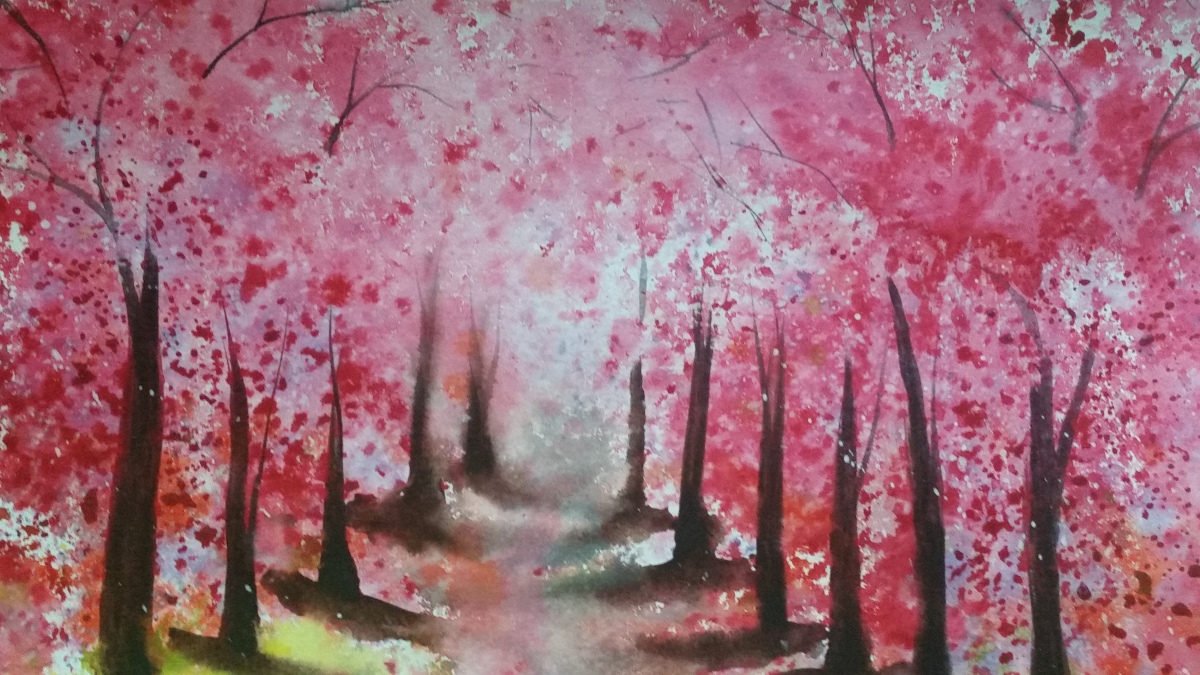 A close family member attempted suicide last July. While in the hospital sitting by his bedside feeling flooded with so many powerful emotions, I had a vision of an artwork I wanted to create. Not only process my own emotions, but to illustrate suicide in a way that would pull people in to maybe create a dialog about suicide. Maybe even open a door for more people to relate and engage with friends, family and community to bring awareness to the emotional suffering of those around us. The 6f by 8ft mural is in 2 pieces to later be joined at the site of the display. I created a scene using simple colorful silhouettes. Some of the silhouettes have a piece missing, which represents that person lost too soon, who had felt so hopeless they gave up on living all together. That person left behind bears the scar of their loved one torn from their lives leaving a void where one once occupied that space in their being. I’m hoping through the display to reach out in support to even one person and then maybe that one person will reach out to another and so it grows.

I grew up in the city and became a reluctant convert to county living in NH. Now I enjoy being in a more rural setting. Living up here in NH allowed me to be able to have a dog which I had longed for since being out on my own. We had the pleasure of raising a beautiful Sheltie we named Jazz. He was a very special member of our family. Sadly he passed last August 2018 after suffering a stroke. He lived a full long life and was loved deeply, especially by his boy, my son. We miss him terribly. I do love animals though I don’t want another dog or another pet for that matter, I get to use my artistic talents to paint other people’s pets. That brings a rewarding feeling and that’s all I need right now.

I started painting when I was 15. Most of you will likely not know this musical group from the late 1970s called, The Bay City Rollers, but I was a huge fan. I even had the crazy short pants with tartan down the sides like the band members wore.  I decided one day I wanted to paint the band members in concert. My mother bought the paints I asked for and without any hesitation I painted a full wall mural of the band. I cherished it but our landlord didn’t (oops). Anyhow, I took a long break from painting until later in life when I felt the strong urge to paint again. I love painting with watercolor which is my favorite genre. I also paint with acrylic and some oils. I have worked with pastels which are a very messy, but loads of fun.

I paint most things in a more realistic style, though I have done some abstract work.

I’m working on growing my small business and loving it. If you would like more information feel free to contact me.